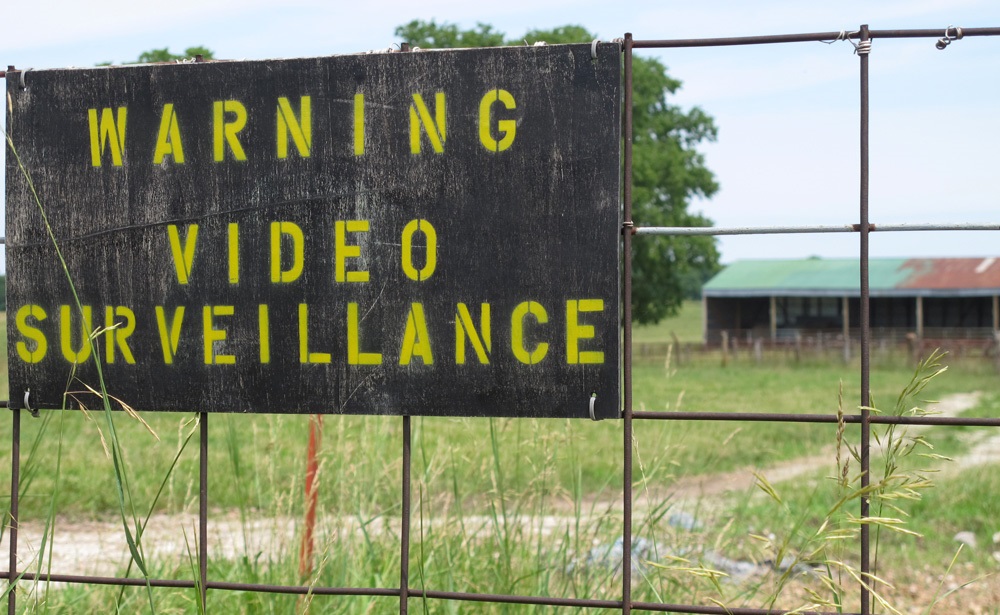 ‘Some of the answers are with the Farmers,’ When it comes to tackling Agricultural Crime.

‘Some of the answers are with the farmers,’ was an interesting response when I was speaking with Kathleen Walsh recently about agricultural crime.

Kathleen Moore-Walsh is a law lecturer in WIT and a native of the USA. She is the driving force behind the WIT survey to find the extent and cost of agricultural crime in Ireland. I was intrigued to find out what pushed her to undertake this task.

The push came from Kathleen’s husband, Peter, who is a dairy farmer from Glenmore, Co. Kilkenny. Having endured his fair share of agricultural crime, he urged Kathleen to employ her flair for theories and academics to this problem to see if there was anything which could be done.

Kathleen was quick to point out that this wasn’t the first survey of this kind to ever take place. Surveys like this have been put to practical use in the United States, the first taking place in 1979 in West Virginia.

Kathleen then made a striking point to the significance of the survey, raising the issue of illegal dumping on farms. When her husband, Peter, has to spend time cleaning up his land as a result of someone dumping their waste illegally, he takes a sizeable hit to productivity on his farm that particular day.

‘No other business or industry would absorb these costs,’ stated Kathleen.

The aim of the survey is therefore to get an idea of the total coasts of agricultural crime to the Irish Farmer.

I then posed the question to Kathleen,’ How will this this survey help farmers?’

She replied, ‘Some of the answers will lie with the farmers, once the information is gathered.’

The farmer decided to add particular coloured confetti to his grain in storage. This allowed him to identify his stolen corn and the thieves, thus rectifying his problem. His method of marking his grain then became widely used among grain farmers for a time.

With the survey’s information, the onus will then also be on the authorities to provide some of the answers in terms of sentencing for the perpetrators of agricultural crime in order to deter these crimes in the future.

With this, Kathleen also iterated strongly that farmers who have not been the victims of agricultural crime should also do the survey. In fact, the information they provide could be extremely valuable as it could hold the key as to why these farmers have not suffered crime on their farms, which could be vital to preventing crime on other farms i.e. do farms with dogs suffer less crime? The simplest of information could help farmers around the country protect their interests.

Kathleen revealed that participation in the survey had been reasonably slow so far. She did say that prior to launching the survey; she was told that Irish farmers would be very slow to participate. However, such was her desire to make a positive difference she felt she had to persevere as she is certain that this endeavour could bear fruit for the agricultural community in Ireland.

Kathleen Moore-Walsh and we at Irish Farm Services are urging farmers to take part in the survey, and urging farmers’ family members to have the farmer of the house complete the survey.  Perhaps the younger more tech savvy generation could help their parents and neighbours take the survey if using computers or a device is daunting for some farmers.

This is a rare opportunity to do something proactive in the battle against agricultural crime. This chance is as rare as Irish Olympic medals in rowing. Your survey could go a long way to finding the solutions to the problems plaguing countless farmers around the country.

Follow this link to complete the survey now on the ICSA website and rest assured that all responses are totally anonymous: https://icsaireland.ie/