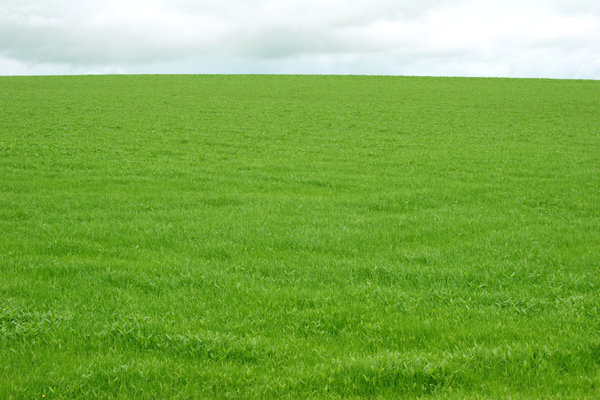 Limitations of long term leases include

Long term leasing (minimum 5 years and ideally longer) is effective land use collaboration. It is very tax efficient for the land owner.