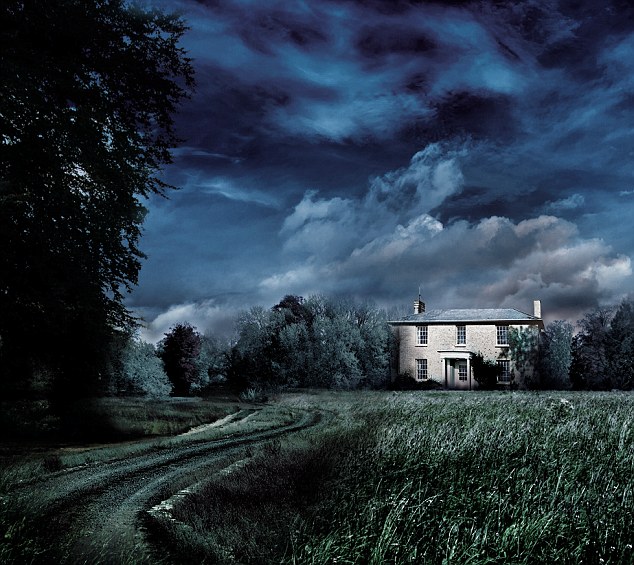 On April 12, 2012 Matthew Fahy (36) from Finglas, called to the farm of  then 79 year old Richard Lowndes at Kilsallaghan, Swords, Co Dublin , pretending he had suffered a breakdown. Later on when the elderly farmer left the house, Fahy, with 60 previous convictions of theft and burglary, broke in and ransacked the property.

Not long after Fahy had left the house Richard (Graham) Lowndes Jnr. arrived at his father’s home to find the house burgled. Upon finding tyre tracks leading away from the house and hearing noises, Graham took his father’s legally held shotgun and left in pursuit of the thief.

Graham Lowndes found and confronted Fahy with the shotgun, discharging a cartridge and leaving 17 pellets in Fahy’s arm. Later when Fahy went to hospital for treatment on his arm, the Gardaí were notified and arrested Fahy.

Fahy was convicted of the burglary and another one at Milrace, Warrenbrook, Rolestown, Swords on the same date. and received a 6 year sentence with 4 years suspended.

Lowndes Jnr. on the other hand has waited for four, stress filled years, to face the charges in relation to his actions  on April 12th 2012.

Graham Lowndes (51) of Drummond, Inniskeen, Co Monaghan pleaded guilty at Dublin Circuit Criminal Court to a lesser offence of unlawful possession of a shotgun without a firearms certificate at Kilsallaghan on April 12, 2012. The charge of reckless discharge was dropped by the Director of Public Prosecutions.

Nevertheless, Lowndes still had to wait for four arduous and stressful years faced with the uncertainty of the court case. This has once again sparked the debate regarding the entitlement of people in Ireland to protect themselves, their families and their homes from home invaders. 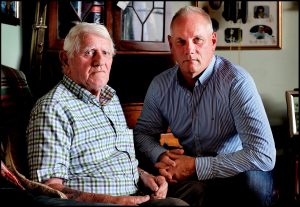 This topic is quick to bring peoples blood to a boil as was evident in opinion articles , and radio talk shows throughout the week. The vast majority of people venting their frustrations were resounding supporters of Lowndes and his actions on that day four years ago. Comments generally followed the same trend, with comments like ‘ The laws are madness, I would have shot’ from Pat in Mallow and Joe in Millstreet saying ‘ I wouldn’t hold back.’

Cases like these really get the country talking and divide opinion as people remember the case of Pádraig Nally of Cross Co. Mayo who went to prison for shooting dead a man who he believed was on his property to intimidate and rob him. Cases like these resonate strongly with the rural communities who have many elderly people living in isolated and vulnerable rural areas which are actively targeted by criminals and gangs.

People feel laws are not strong enough to protect home and property owners in these incidences, and that the soft approach gives thieves the impetus and encouragement to target people as they know there is very little that can be done to lawfully stop them in the act.

Comment below if you have an opinion on this case you wish top share with other members of the farming community.